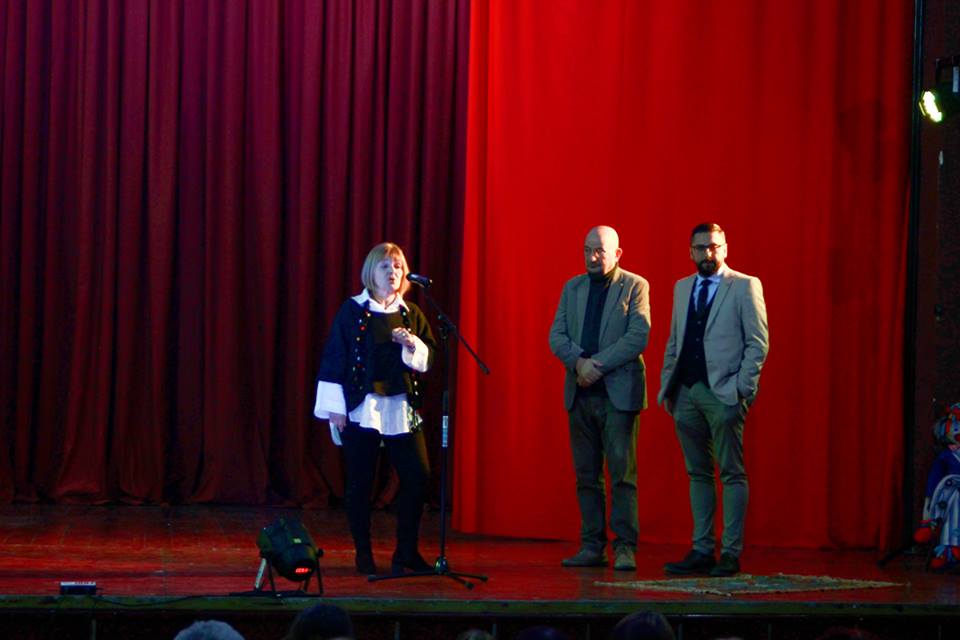 Another project of Bosnian Handicrafts/BHcrafts has been successfully completed!

In cooperation with the local community, NGO Bosnian handicrafts, after provision of one month training, in the advanced skills of traditional handicrafting, for more than twenty women from Vogosca Municipality, invited women who have participated at the training, to join BHcrafts production, offering them work engagement.

“Hobby as Profession” project, implemented by Bosnian Handicrafts/BHcrafts in Vogosca Municipality, is one of the few that has produced actual outcomes – not just providing free training to women who possess the traditional handcrafting skill, that is common in this area, also introducing them to the intangible cultural heritage of people and nationalities in BiH; but also providing the ability for work engagement, where women work from home, producing handcrafts, thus generating additional or basic income for themselves.

Just during December 2018, instead of the planned seven, nine participants of the training have visited Bosnian handicrafts, expressing their will to join BHcrafts production and further develop their handcrafting (crocheting and knitting) skills, which are highly appreciated today, not only in BiH, but also in the foreign market. The rest of the women from the Training , use their newly acquired knowledge for their own needs, or work for themselves, in that way generating additional income for their home budget.

The final event of the project was held on April, 17 2019 in the KSC Vogošća, where attendees had an opportunity to see exhibition of handicrafts, produced by women from Vogosca municipality, during and after the training, as well as fashion show where models presented modern, handmade products, produced by traditional knitting and crocheting techniques. We used this opportunity to thank the women, award their successful completion of the training and their dedication to work, by providing them Certificates, but also to thank ReLOaD Local Coordinator, on behalf of Vogosca Municipality, Mr. Amir Misirlić for help and support throughout the project. At the final event, a representative of UNDP, Mr. Emir Bašić, addressed the audience.

Although the project was officially completed, to the satisfaction of the training participants, the Bosnian Handicrafts/BHcrafts and others involved in the project, BHcrafts continued to cooperate with 6 women who were part of this project.

Positive stories, such as “Hobby as Profession” project, exist in local communities and it is important to promote them, and with practical example showcase that, with little effort and will, traditional patterns can be modern and traditional handicrafting can provide sustainable monthly income, transforming a casual hobby into valued profession!

“Hobby as Profession” is a project that was implemented within the Regional Local Democracy Program in the Western Balkans – ReLOaD, funded by the European Union (EU), and implemented by the United Nations Development Program (UNDP). 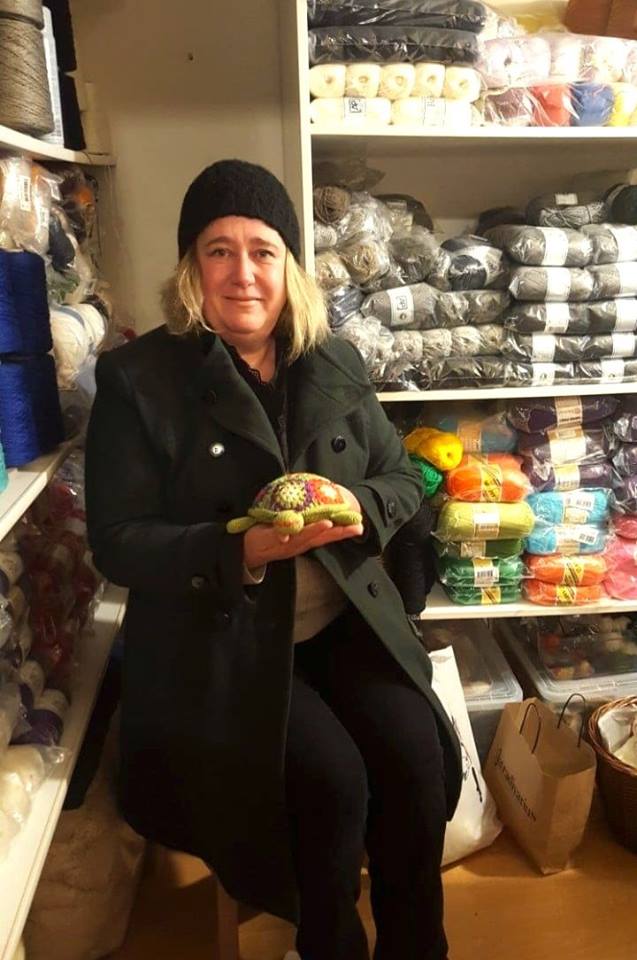 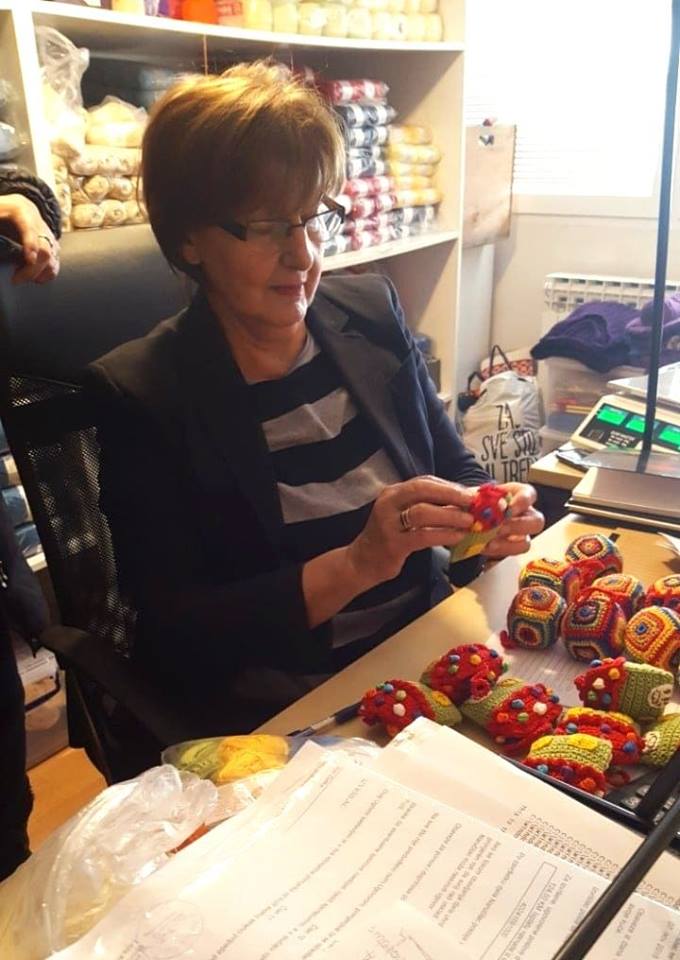 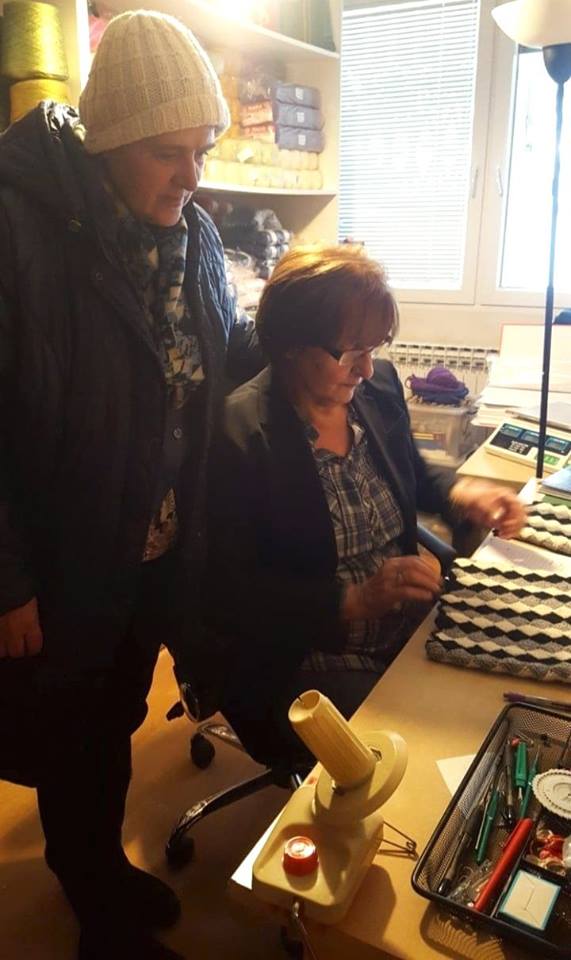 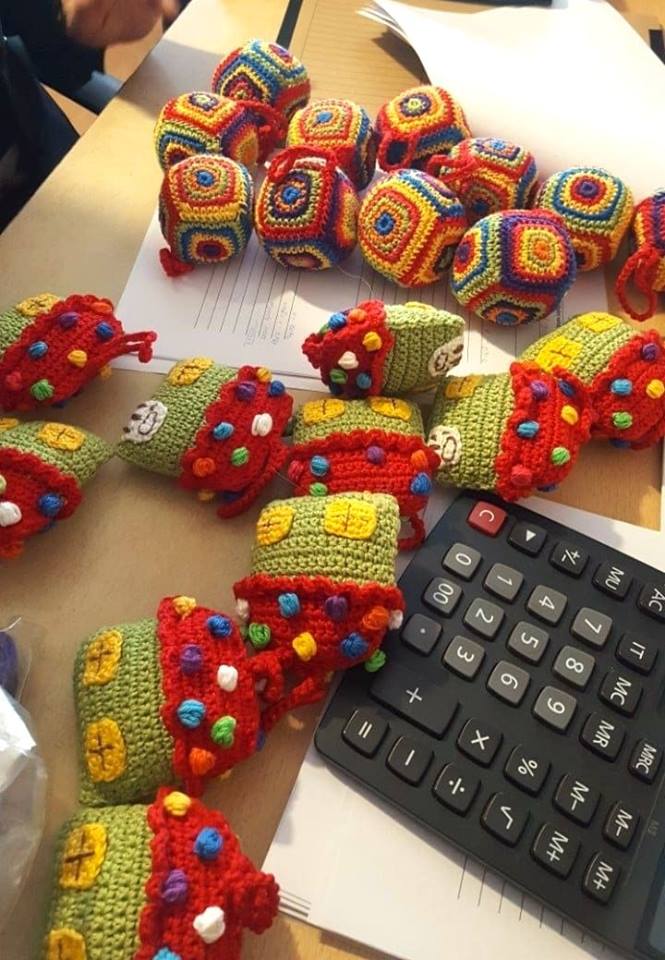 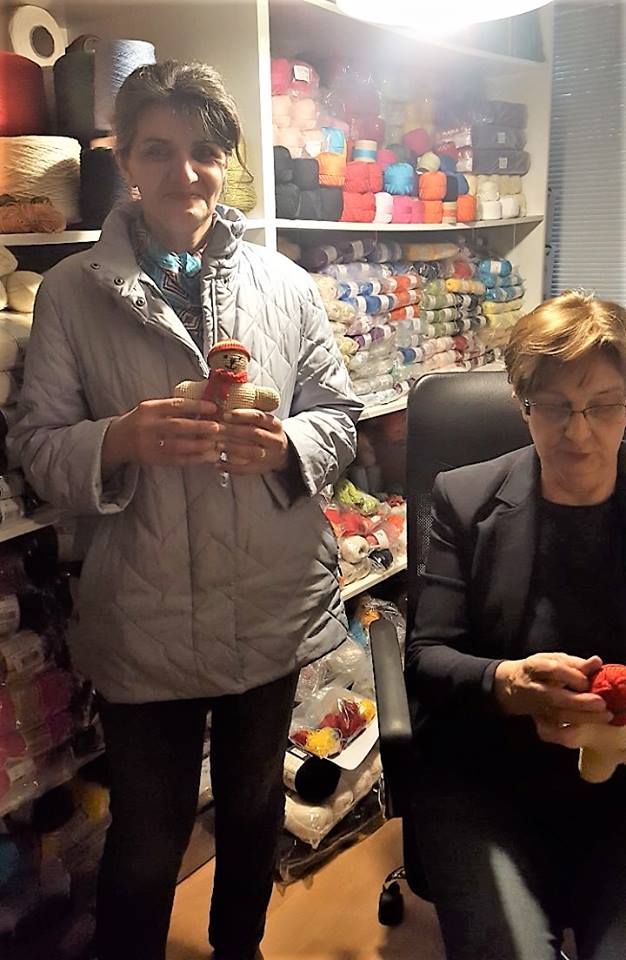 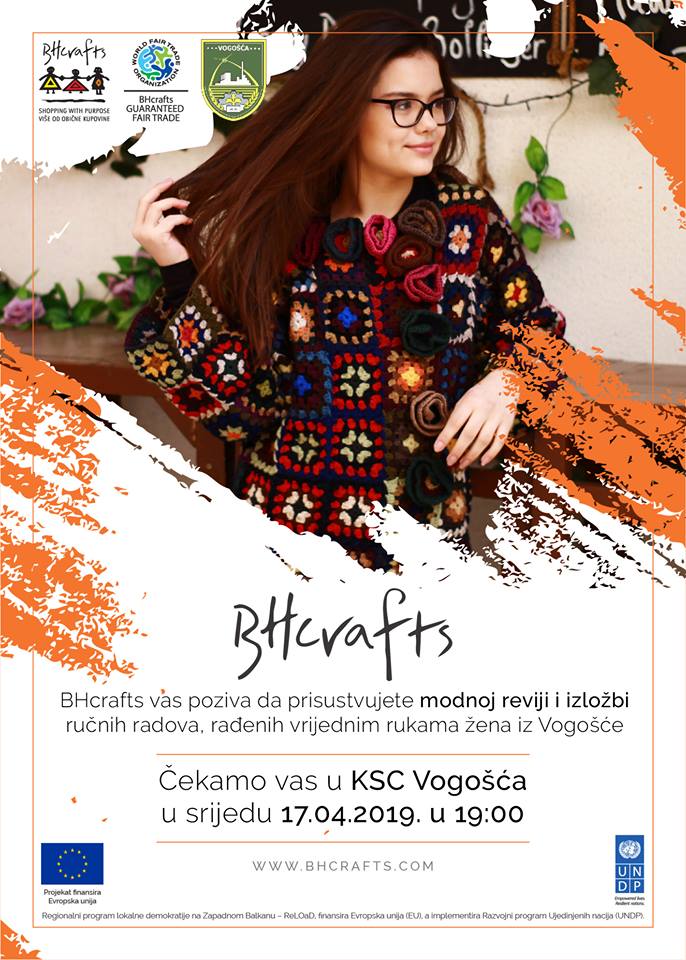 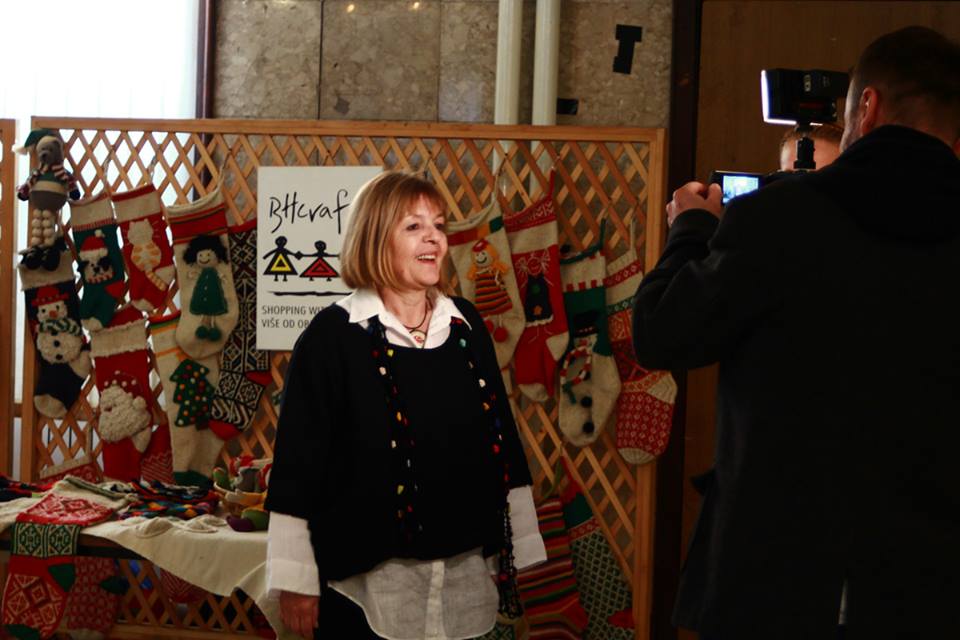 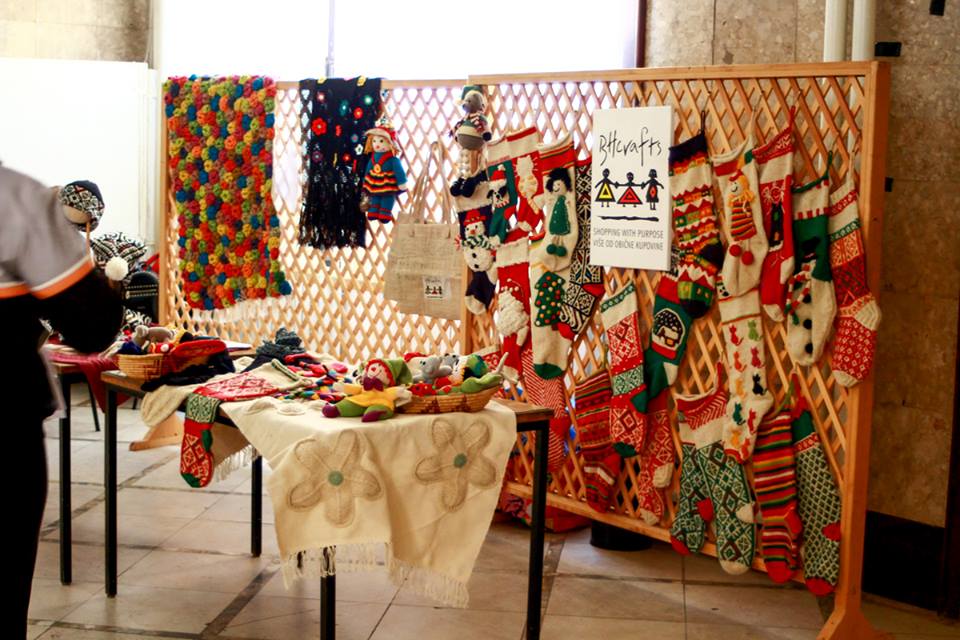 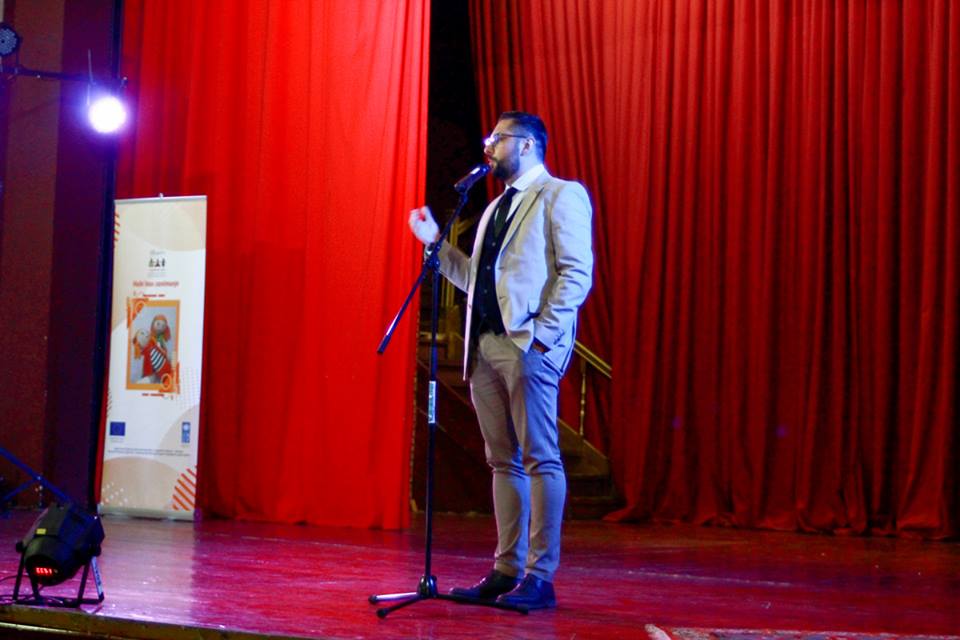 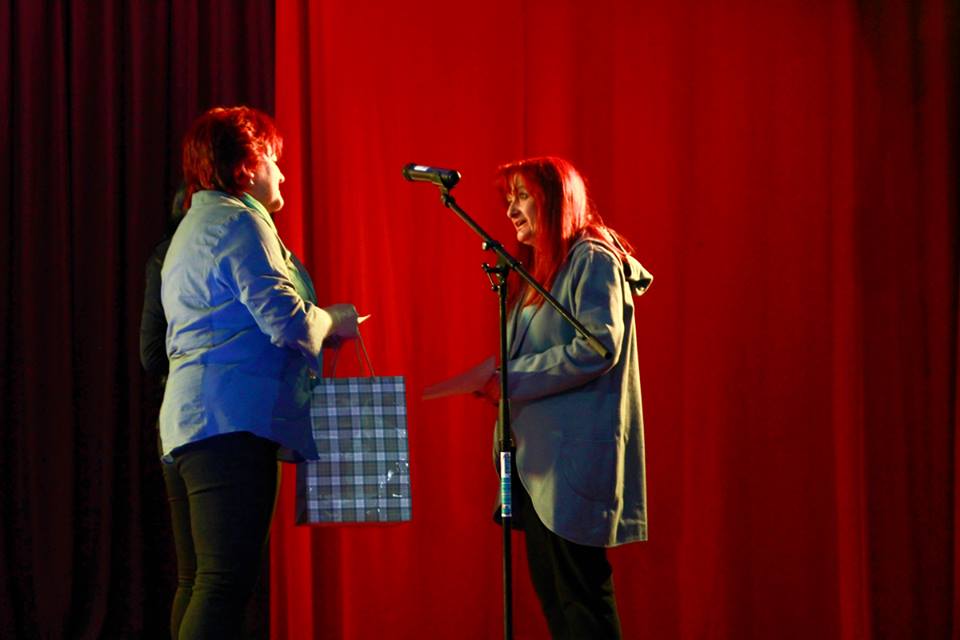 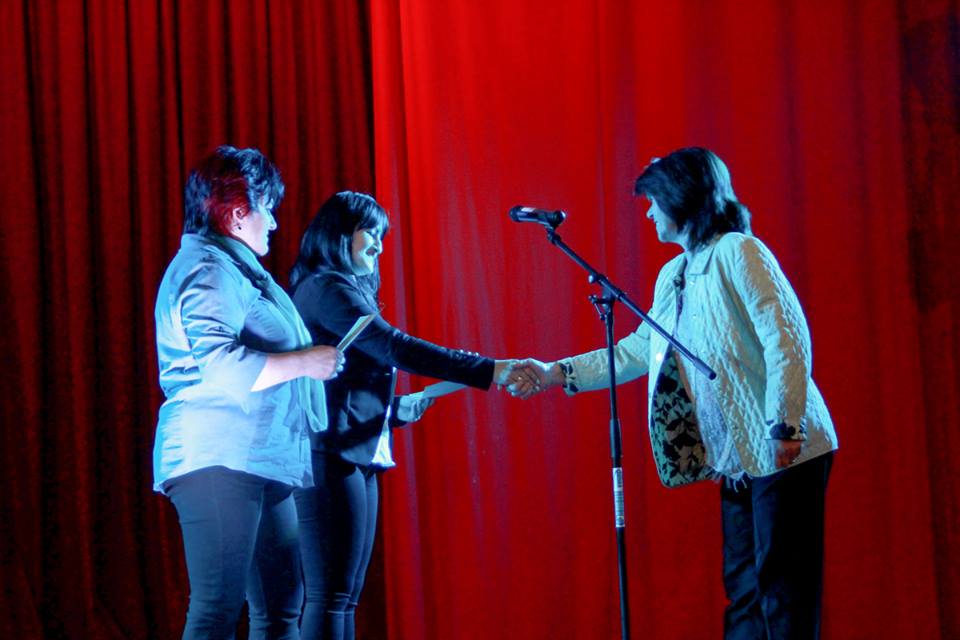 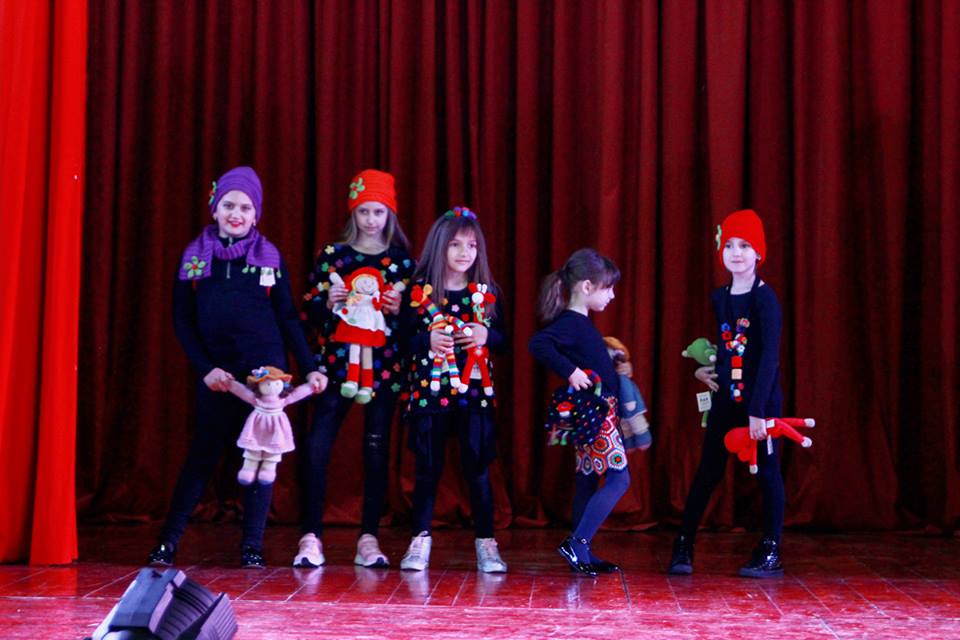 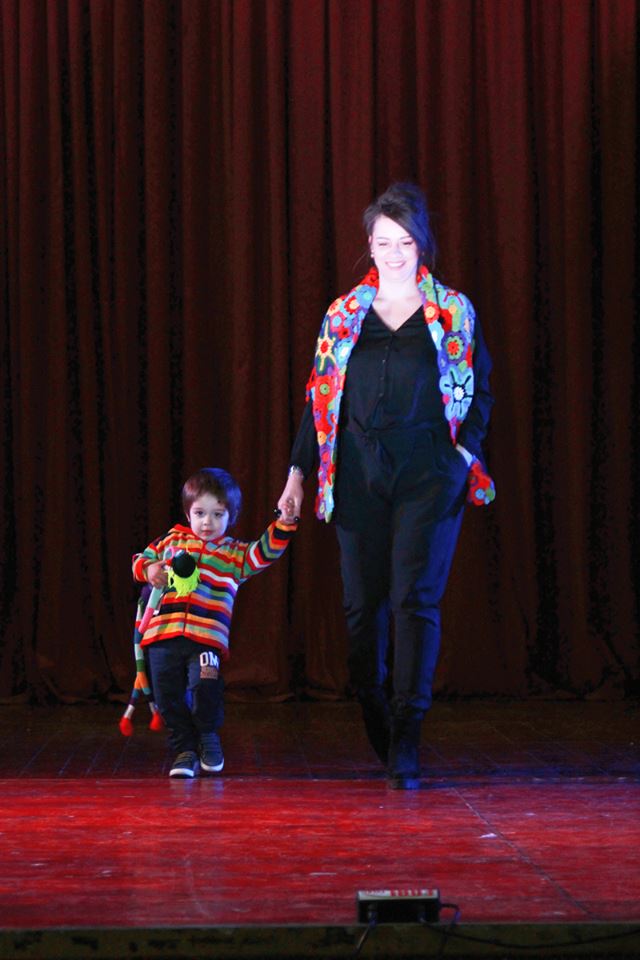