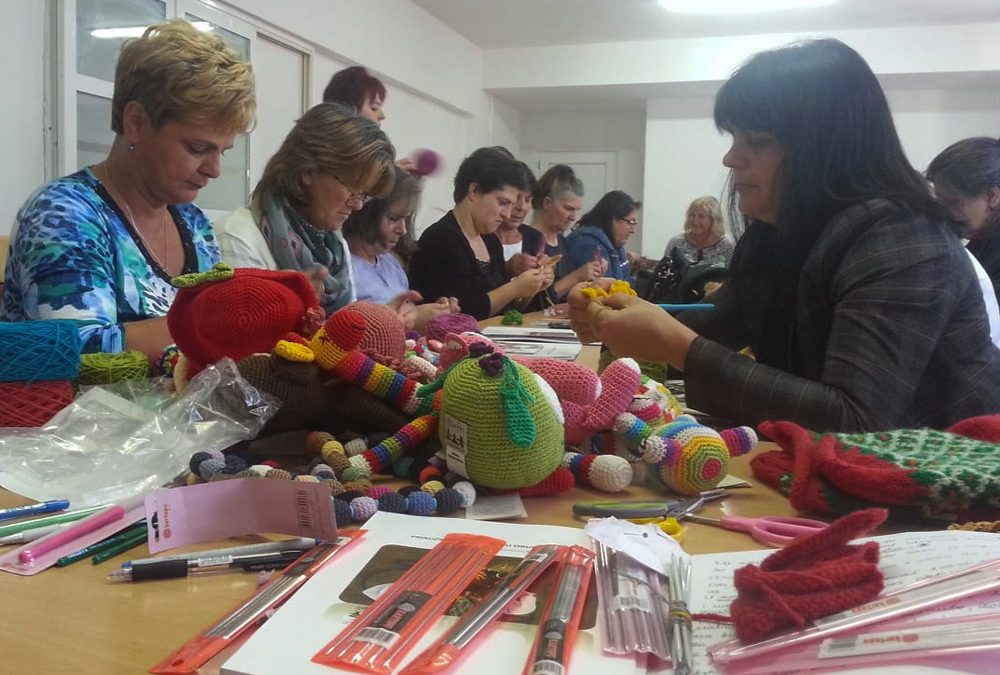 The last course in knitting and crocheting skills, which was part of intensive advanced training, within the project “Hobby as Profession”, was held at the end of November in Vogosca Municipality. The training consisted of 8 intensive two-hour courses, for advancing participant’s skills in knitting and crocheting, and was led by two experienced instructors, Aida and Emira, who have been engaged in BHcrafts production for several years, now.

Each Tuesday and Thursday, during November, women of different ages, were coming together to learn and share learned. During the training, various products of handmade work were produced, using knitting and crocheting traditional skills, as well as two big products, that were knitted and crocheted by joint forces of all attending participants. All mentioned product will be presented at the final manifestation – fashion show and exhibition of produced handicrafts, that is planned to be held in April 2019.

We are pleased that the participants are satisfied with the training, and that, according to them, they have learned a lot. What they have especially emphasized as being useful, was learning how to produce handmade accessories based on the pattern of the finished product, such as handmade toys and gloves. Learning how to knit and crochet, following the pattern, is the long-term practice that Bosnian Handicrafts/BHcrafts has been applying for years now, as this method of advancing handmade work has been shown to be the most effective method of learning, especially when it comes to meeting the standards and the needs of the market. We are particularly proud of the fact that many participants, have seen, for the first time, some of the new traditional patterns, that are part of cultural heritage of people in BiH, and which when merged with modern design are interesting to local and foreign customers.

UHD Bosanske rukotvorine/BHcrafts, as a continuation of the project “Hobby as Profession”, plans to engage at least seven women from the training, who have shown interest to get engaged in work in BHcrafts production.

“Hobby as Profession” is a project that is being implemented within the Regional Local Democracy Program in the Western Balkans – ReLOaD, funded by the European Union (EU), and implemented by the United Nations Development Program (UNDP). 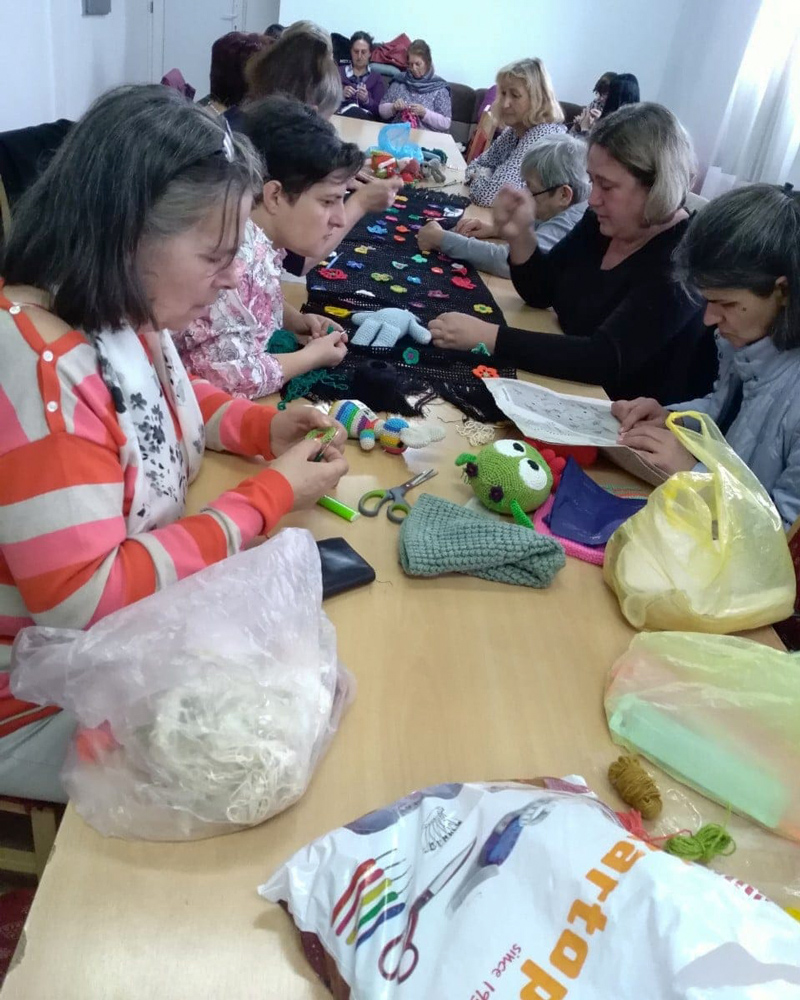 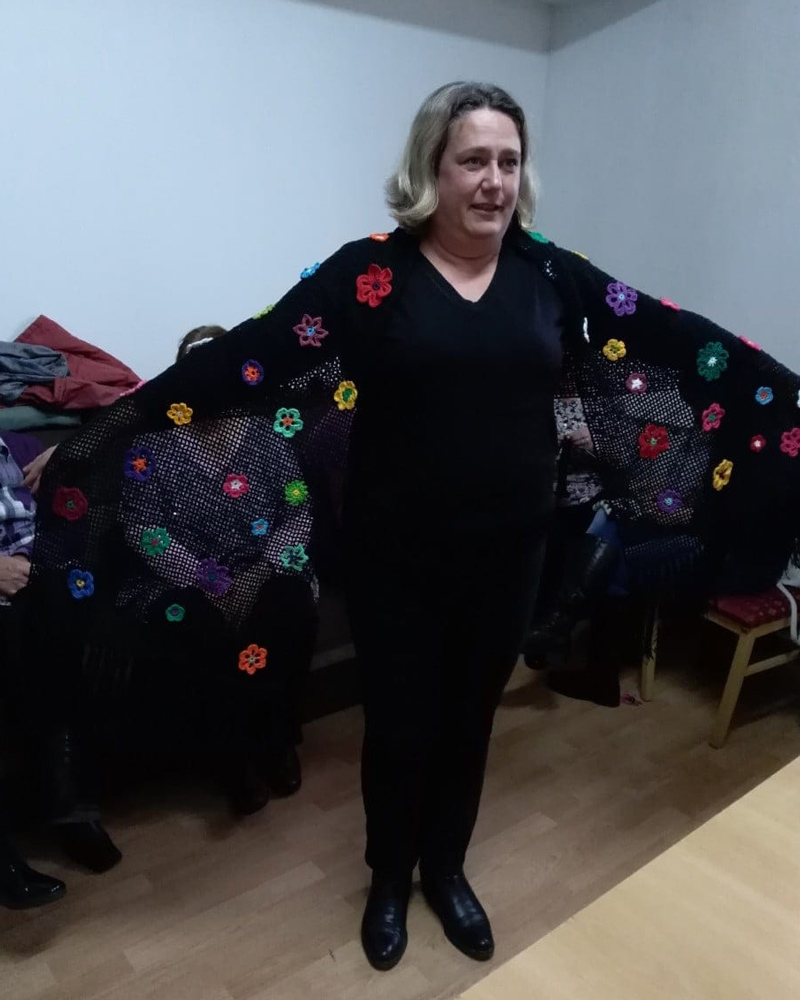 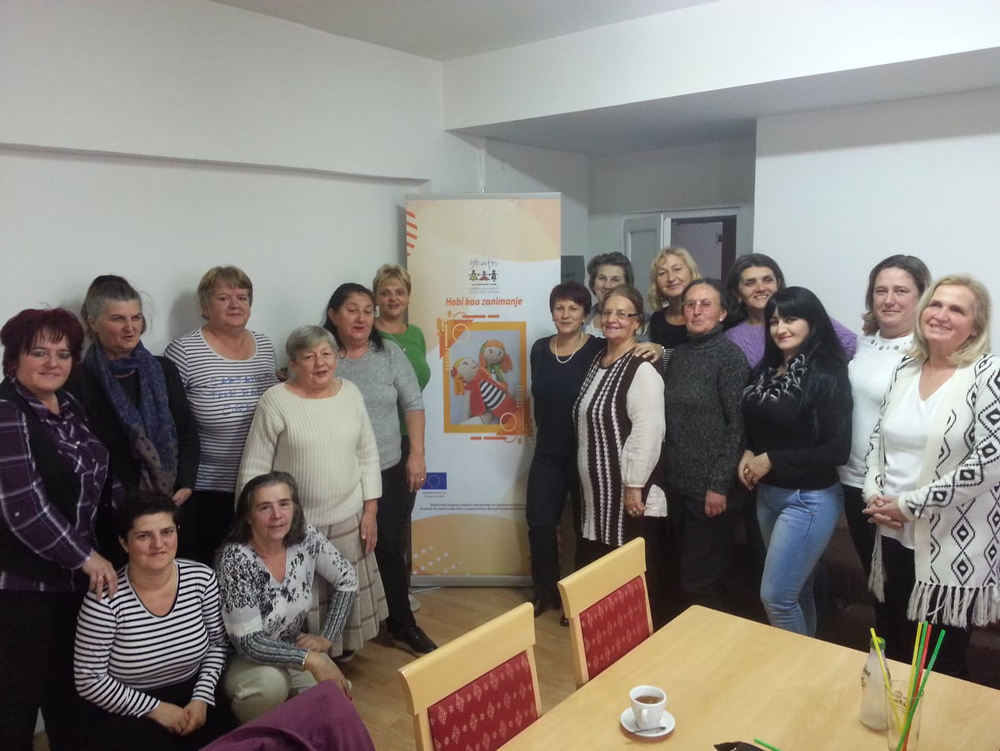 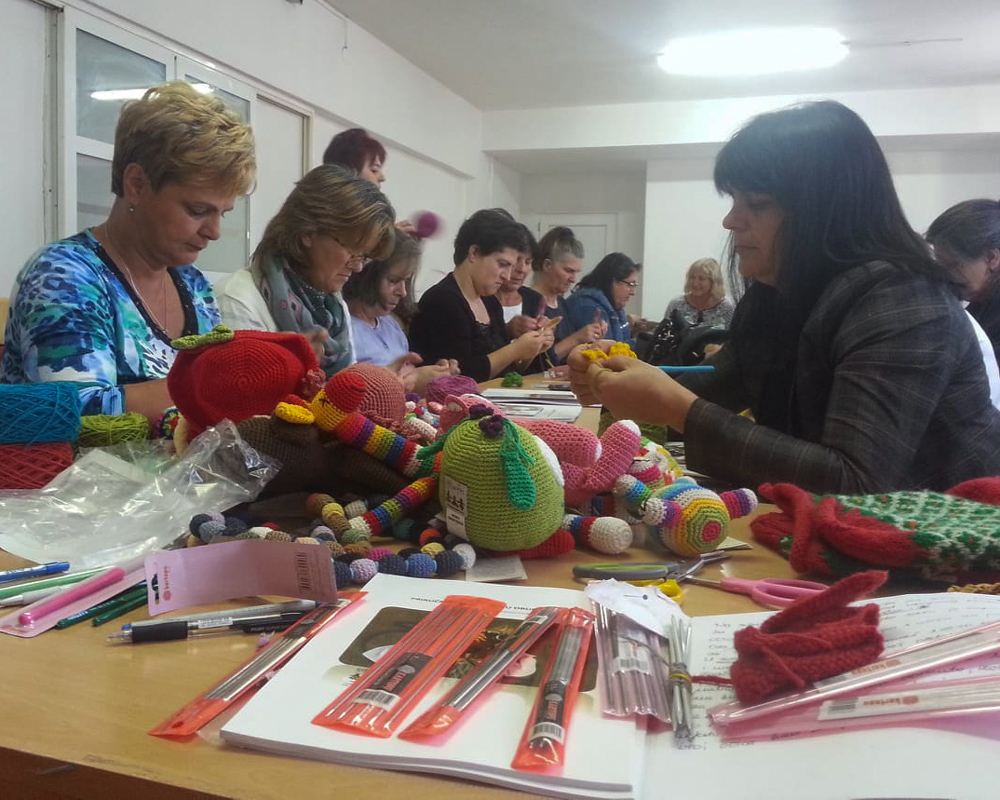